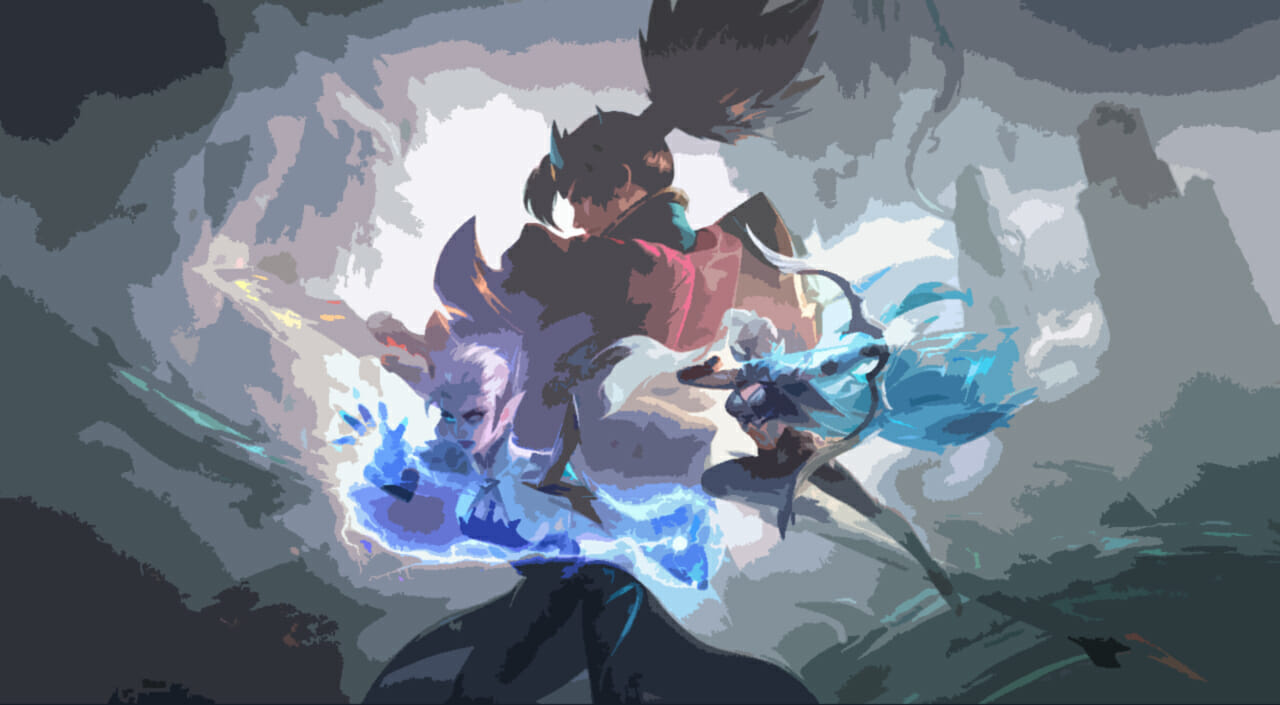 If you’re any good as a gamer, you must have heard of Mobile Legends: Bang Bang and even tried it a few times. In the last few months, this multiplayer game has taken the world by storm.

After all, multiplayer battle games are single-handedly the most popular mobile games, making up for a majority of downloads on Playstore. And Mobile Legends is fast becoming one of the most popular games overall, raking in $214 million in revenue in just 2019 alone.

And for multiplayer mobile games like PUBG and Mobile Legends, India happens to be one of the biggest markets in Asia.

The best VPN for Mobile gaming!

Why is Mobile Legends Banned in India?

In light of the recent border clashes with China, the Indian government decided to ban 59 Chinese apps, including the ever so popular video-sharing app TikTok.

Unfortunately, Mobile Legends, which was developed by a Chinese company, also happens to be on that list.

The TikTok ban made the news because of India’s large subscriber base and the popularity of the app. But gaming enthusiasts were just as affected by the ban; Mobile Legends, PUBG, and other popular applications also made the banned list.

Naturally, the gaming company doesn’t want to land itself in trouble and has to go by the rules. So now the game filters out users based on their IP address and location, and Indian gamers are left out as a result of these measures.

But worry not! It’s possible to get around these restrictions and hardcore gaming fans in India have already found ways to bypass the unfair rules.

All you need is the right VPN.

How can you Play Mobile Legends in India?

As we said, all you need is a good VPN service to sidestep the Mobile Legends ban in India.

A VPN, or a Virtual Private Network, is software that creates an encrypted tunnel between your device and a remote VPN server.  All your internet traffic is routed through this server so your device seems to have the IP address of the VPN server in whatever place it might be located. With this new IP, you can bypass any and all blocks in your native country.

To access any internet location banned in your country, a VPN service is pretty much your only reliable option to circumvent the restrictions.

And, yes, this applies to playing Mobile Legends as much as anything else that might require some restriction tanking. 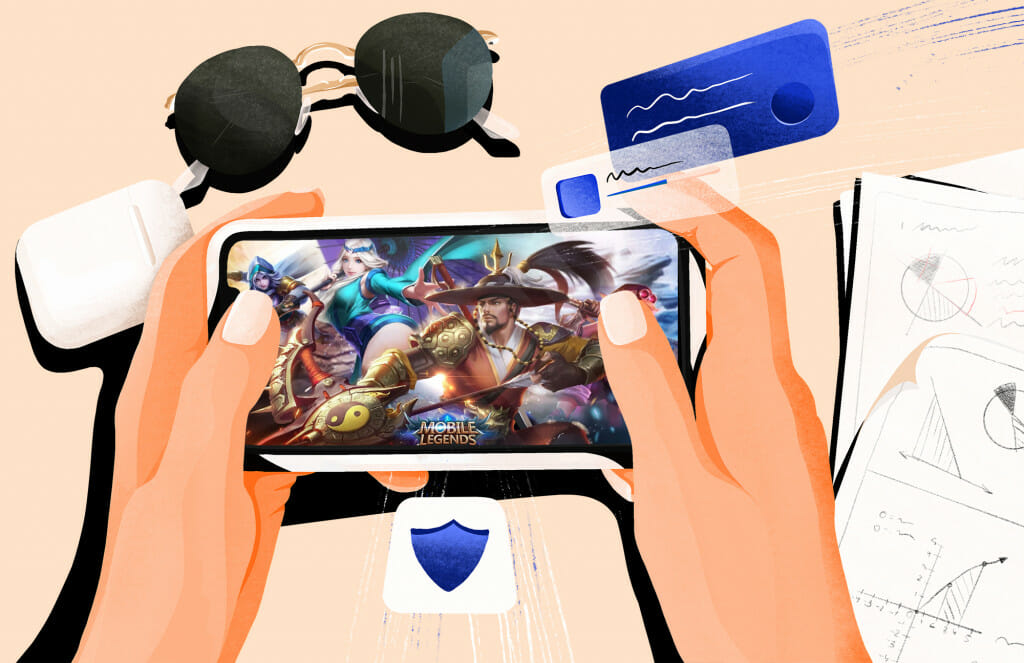 What is the best VPN for Mobile Legends?

If you’re looking for a reliable and safe Mobile Legends hack tool, Surfshark is your best bet.

Surfshark is an internationally certified, award-winning VPN service that works with almost every operating system including Android, iOS, Linux, macOS, and Windows.  It’s already quite popular in many parts of Asia and it’s catching on fast with Indian users too.

Surfshark is not just cheap enough to get and fast enough to game online, it has a huge selection of servers, so you can get immediate access to Mobile Legends from the closest country.

But Surfshark won’t just help you get the game. It has other awesome features:

Why You Should Avoid Free VPNs?

While free VPNs seem like the best way to go, those are providers you actually avoid.

Free VPNs can often put your device at risk of malware. So you could potentially be putting your personal information in more danger than without the free software.

Free VPN services often don’t devote enough resources towards security and it’s easy for hackers to tap into their tunnels. Many shady services could also be selling your personal information to advertisement companies for a charge.

And the most serious drawback of using free VPN services, especially if you use your device for transactions, is that your financial information could be at risk of being compromised.

So, in short, you might be saving pennies but end up spending lots more by using free VPNs. 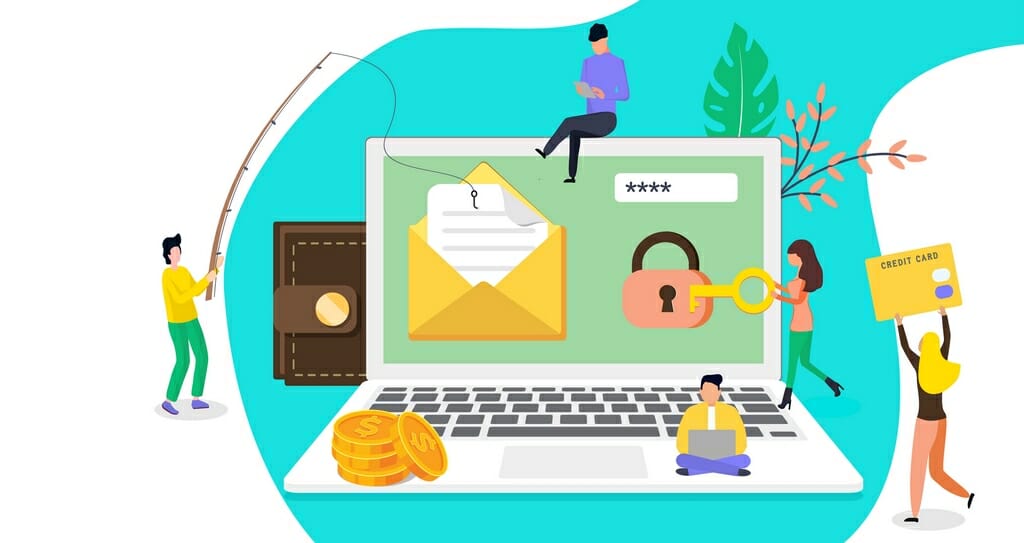 What Are The Other Perks Of Using a VPN For Mobile Legends?

What was the reason the Indian government banned Mobile Legends again? It was to avoid Indian user data falling into dubious hands.

And that’s precisely what Surfshark, or any credible VPN, will offer you!

If you’re a fan of Mobile Legends: Bang Bang, now you know how to get around the recent ban and continue to play your favorite game.

Get your game on and get back to destroying your enemy bases! 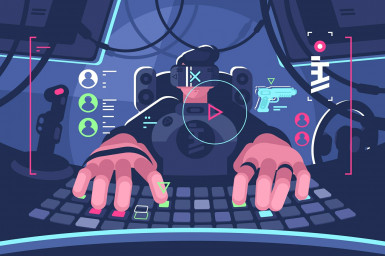