What is a VPN?

A Virtual Private Network (VPN) is a service, provided by a specific kind of software. This software creates a secure and encrypted connection between the device you are using and the web-server.

A VPN basically allows you to change your Internet Protocol (IP) address and access the web through a secure connection. This makes it nearly impossible for hackers, people with malicious intent, your Internet Service Provider, or even the government to access your data, which they can and do very easily when you are using a regular internet connection.

How can a VPN be useful to you?

When you hear the word ‘VPN‘, the first thing that comes to mind (or at least should) is encryption. This software encrypts all of the data you send and receive online and makes it inaccessible to anyone else. 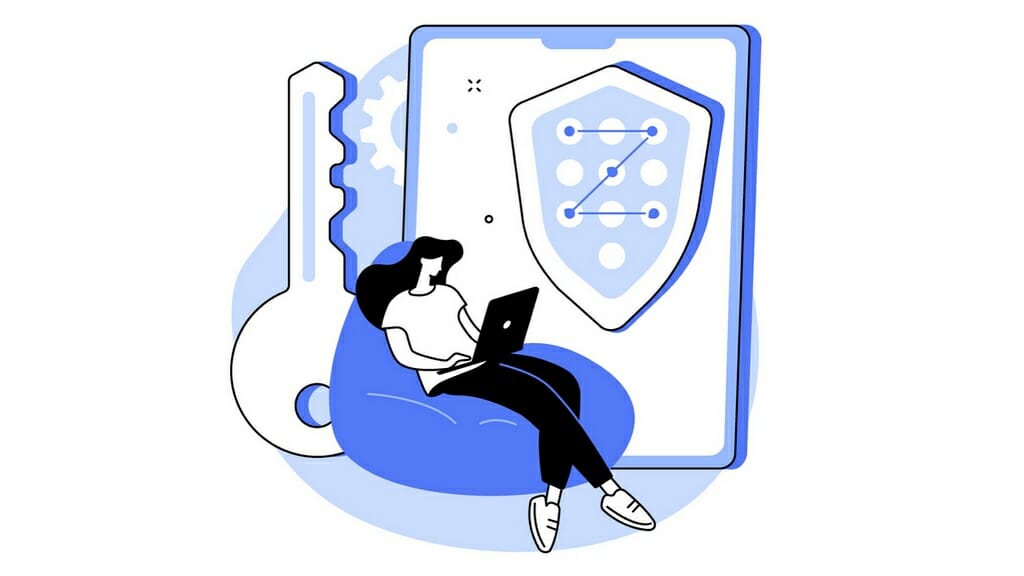 A lot of people look into getting a VPN with the thought of accessing block sites and content unavailable in their countries. However, a VPN is capable of doing way more than just that. The uses of VPN include:

These are only a few of the uses of a VPN and there are actually many more ways in which it can benefit you.

VPNs haven’t been around for very long, so most are still figuring out what they can be used for. But we will try to get you up to speed on everything a VPN can do for you!

How does a VPN work?

Before we get into what VPNs can do, we should take the time and understand how they work.

Every laptop, computer, mobile device, or any other electronic gadget is given a unique IP address when it connects to the internet. This IP address identifies your Internet Service Provider (ISP), its location, and its contact information. However, these details don’t really matter. What you should be concerned about are your personal data and online security.

So let’s see what happens when you start using a VPN: 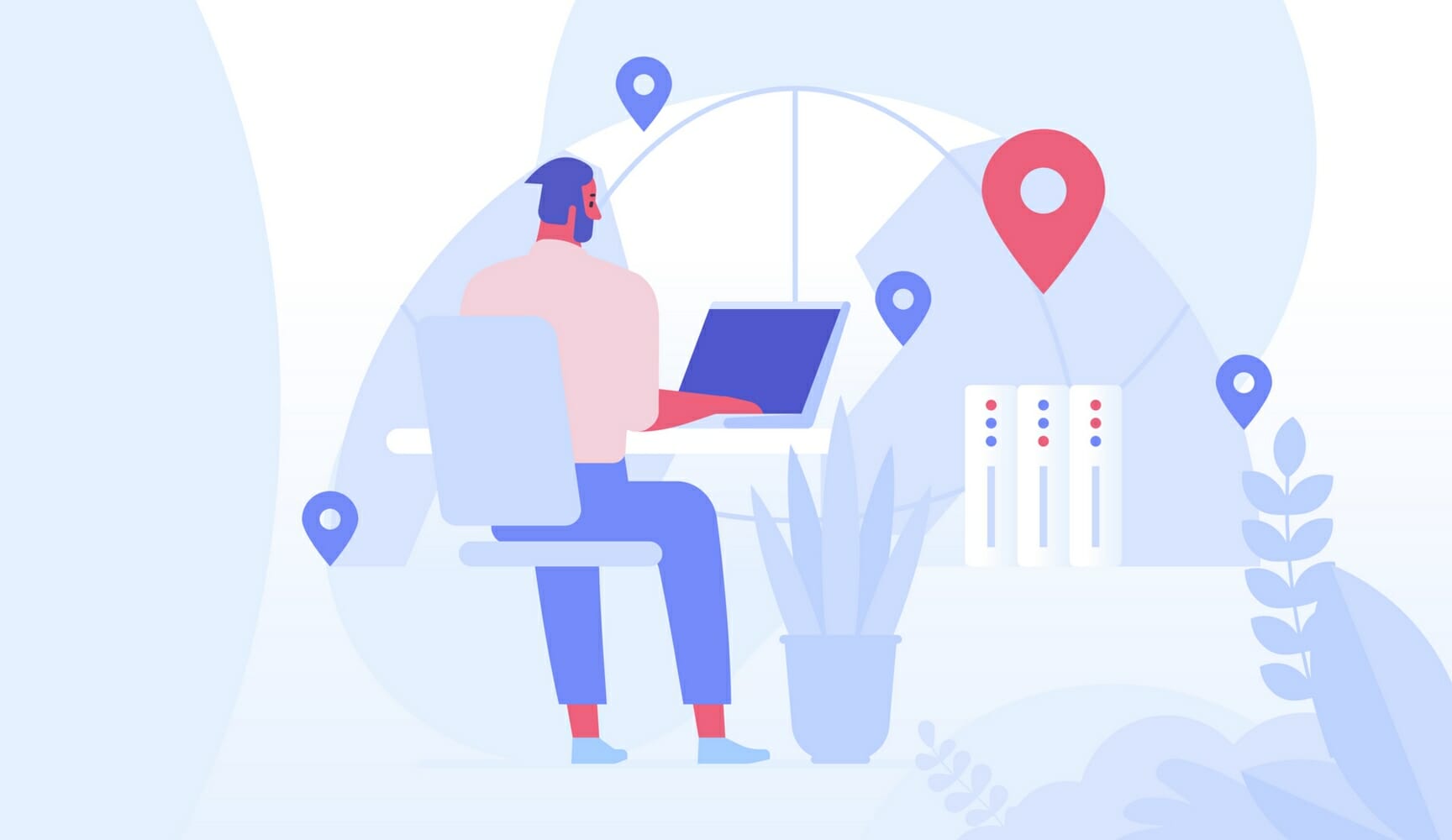 However, to ensure air-tight security a good VPN should employ only the best and proven security measures and protocols.

So let’s move on to what makes any VPN a good VPN!

There are a lot of different connection protocols. Some thrive on speed but compromise security, some are secure but slow, others should have died by the wayside a long time ago. VPN providers use various protocols to provide a secure connection and each one of them has its pros and cons.

The most commonly used VPN connection protocols are:

Developed a couple of decades ago, PPTP was quite a familiar standard among VPN service providers but has now become relatively obsolete. However, it is still prevalent in a few ways since it is very easy to set up and is already installed on most devices and platforms.

This immediate availability makes it suitable for tasks that don’t require strong anonymity such as accessing banned streaming platforms. Logins, passwords, and server addresses are enough to operate PPTP and thus, no additional software is required to provide an encrypted connection.

Even though PPTP now has 128-bit encryption, it’s still relatively easy to hack and decrypt, which is why even Microsoft recommends using SSTP/L2TP to users who require a high level of security and encryption such as cryptocurrency traders. But this low-level encryption does make PPTP one of the fastest VPN protocols on the market.

OpenVPN is a rather new contender in VPN protocols but it has already made its place and proven itself as an excellent protocol especially in terms of its flexibility and safety.

It is based on the OpenSSL encryption library and SSL V3/TLS V1 protocols and uses these technologies to provide top-of-the-line encryption. The developers of OpenVPN are constantly working on evolving and updating it as well.

Since it is difficult to distinguish it from HTTPS over an SSL connection, it is more challenging to block and less vulnerable to attackers as compared to other protocols. OpenVPN can also easily bypass any firewalls as it can run on any port using either UDP or TCP; however, UDP is preferred since it can efficiently be used to increase speeds.

OpenVPN also has numerous security methods and protocols including OpenSSL, HMAC authentication, and preshared keys to name a few. Despite all these advantages, OpenVPN is still a bit slower and additional software is needed to use it on your device (which is where a VPN application comes in handy!)

This protocol allows you to work over a secure connection through a regular browser such as Google Chrome or Mozilla Firefox. SSL/HTTPS is a safe transport mechanism built into almost all web browsers available today.

With this protocol, a key pair combined with an SSL certificate is used to encrypt data exchanged between a client and a server and confirm the sender’s authenticity. This ensures there is no distortion in the information that was transmitted. No special client software is required because the system manages data and passwords.

It also doesn’t create an open-access channel to the corporate network’s internal resources and thus, is provided only to authorized users specified by the administrator.

However, SSL can be decrypted through interception, scanning, and re-encryption, making it vulnerable to hackers.

By establishing a kind of a tunnel to the remote host, IPsec ensures maximum network security. All data packets are encrypted and all sessions are checked to guarantee the highest level of connection security.

Since IPsec is compatible with other protocols, they can be used together to significantly improve network security. This is why services like Surfshark and NordVPN give you the ability to switch between protocols like OpenVPN and IPsec.

However, despite all the advantages, IPsec’s drawback is that the time to install the client application is quite long.

L2TP supports AES 256-bit encryption, which is one of the most secure encryption algorithms in the world and also is conveniently built into most PCs and mobile operating systems.

However, this technology reduces working productivity and speed by quite a margin. Another flaw in L2TP is the NAT firewall blocking vulnerability, which occurs because it only uses the UDP port 500 for connections.

IKEv2 is technically not a VPN protocol but it helps control IPsec key exchange and comes built into all Windows operating systems after Windows 7. There is even an implementation for Linux, Blackberry, and other platforms. And as you might know, Blackberry supports a very limited number of protocols, and IKEv2 is, thankfully, one of them.

IKEv2 has gained popularity due to its stability, safety, and high performance. It is, however, mainly intended for mobile users.

The best part about this protocol is even if your internet connection gets interrupted, IKEv2 will keep the VPN connection active.

Owned and run by Microsoft, SSTP is often considered a Windows-only protocol. However, Linux, SEIL, and RouterOS also support it seamlessly. The protocol is quite stable due to its integration with Windows and is much better than PPTP and L2TP in terms of reliability.

SSTP uses a combination of AES encryption and SSLv3 to deliver superior protection. This helps prevent any problems such as NAT firewall blocking. In short, SSTP offers the same connection as OpenVPN but with the addition of being more Windows-oriented.

Static and Dynamic IPs: what are the differences and which one is better?

IP Addresses are another important aspect of a VPN service. There are two types of IP addresses: static IPs and dynamic IPs. Both of them have their own advantages and disadvantages. So let’s take a better look at what they are.

What are Dynamic IPs useful for?

What are static IPs useful for? 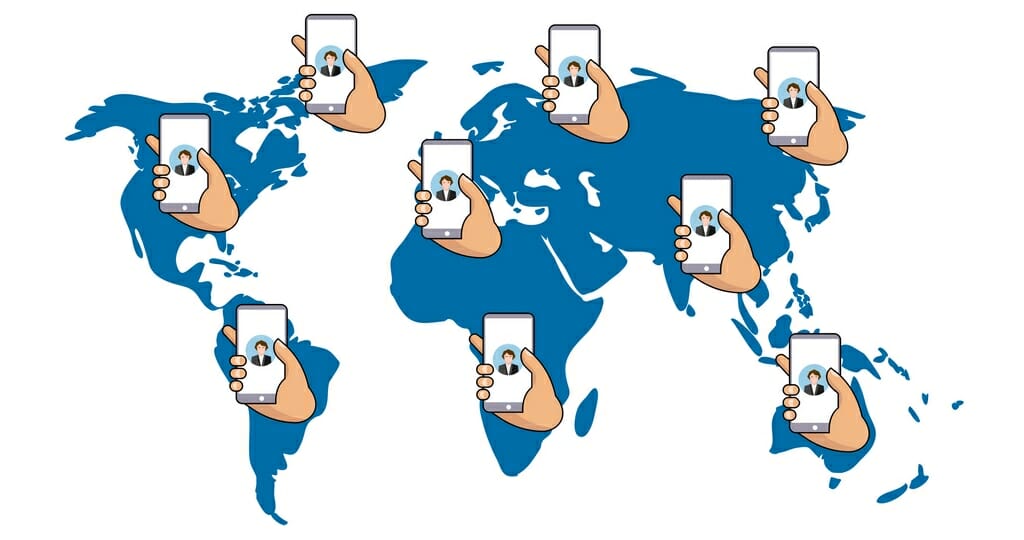 What to look for in a VPN?

Even though there are quite a few factors that you should take into consideration when choosing a VPN, we’ve narrowed them down to a few of the most important ones. These are:

You should also always check if the VPN is compatible with the device and devices you are using. Most VPN providers limit the number of devices they support. So make sure the provider you choose can cover your entire household.

Another good thing to keep in mind is technical support. Make sure it’s there and they can actually help you solve any of your VPN-related issues.

VPNs are a fascinating piece of technology. And, honestly, we can and will be talking about them, what makes them great and what they can do for days and years to come.

We hope that now you have a better understanding of not only what VPNs are, but what makes any VPN a good and reliable one!