‘Tis the season, and it is much better than Christmas. Think about it: this is the only time you can choose gifts for yourself and know they will not suck! That’s about as good as life gets!

So what is it going to be this year? That WiFi-connected toaster? The back&neck massager you’ve been eyeing? A lifesize Jake Gyllenhaal cuddling pillow? Well, as stellar as all of these choices are, we might have something even better! We know, we know, it’s a stretch to top a Jake Boyfriend Pillow, but hear us out. We promise it’s worth it.

What would you think, if we said you can get yourself year-long access to unlimited content, and it will cost much less than the standard-issue Netflix or Spotify subscription? That’s right! We’re talking best Usenet deals this Black Friday and Cyber Monday!

You already know Black Fridays, and Cyber Mondays are among the best days of the year, closely behind the off days at work.

Two beautiful Usenet providers have won our hearts this year, and we can’t wait to share. Trust us, not even Stacy’s mom has got it goin’ on as much. 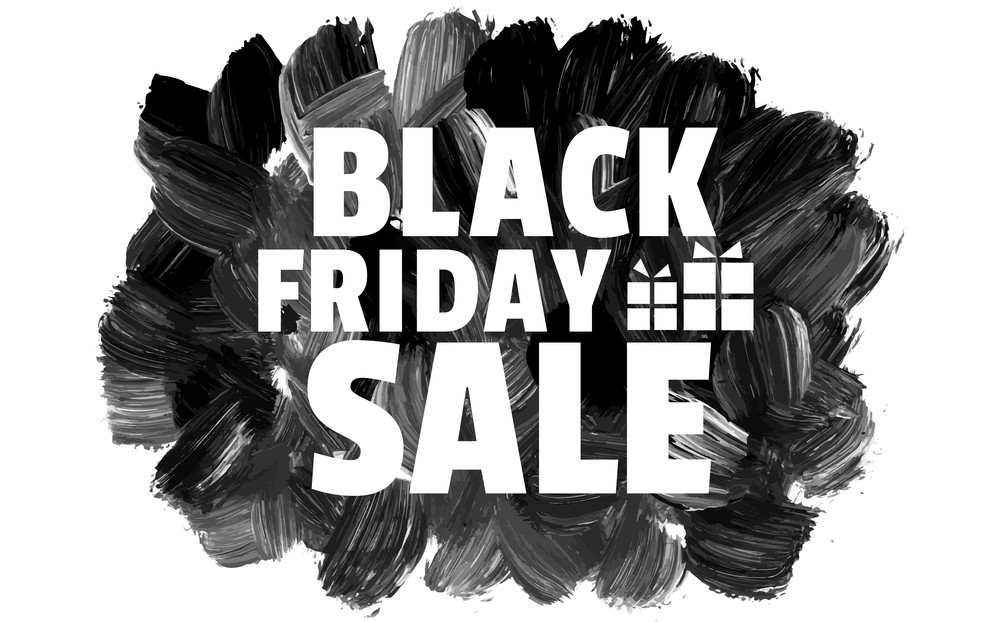 What is up with Usenet this Black Friday and Cyber Monday?

You don’t need to have been on the internet long to know that Usenet providers are a sneaky bunch.

While everything else is facing fines and being shut down, Usenet is having a bit of a comeback. Thanks to it staying low-key and not flaunting its awesomeness, it is has set itself as an off-the-beaten-track space to share or access information and files. The kind of tool for the elite.

Wondering which Usenet providers are the best?
Check out our list!

Being like that, Usenet providers don’t really like having their deals out in the open. The hounds might sniff and catch a whiff which is the last thing they want. Now, you might get an email for a special Black Friday deal if you are a subscriber. If you’re not, well, you have to know where to look because the best deals kind of stay discreet.

Fortunately, we know the exact places to look.

By now, it is pretty much obvious, and there is no need to say it, but we’ll spit it out regardless. We have got…wait for it, wait for it…. you! We have you, you have us, and we aren’t letting you go that easy — end of the story.

The name might be weird and doesn’t lend itself to marketing all that well, but this has been one of the best Usenet providers for years now.

Last year, they went through a complete and thorough revamp, which included launching a baller-looking new website. They also made a new mascot, updated the server park, and pimped out their VPN offering (which is conveniently called 5 Euro VPN) to keep up with their Usenet brand.

This year is a cherry on top – the greatest Black Friday and Cyber Monday deal any Usenet has ever rolled out!

Ready to know what it is?

60% off for the year subscription! Being one of a handful of Usenet providers with an actual sale going, this is not an offer you want to sleep on!

Don’t miss the Usenet opportunity of a lifetime!

While other Usenet providers will charge you as much as a magnetic wristband for holding screws costs, this one will only set you back you $2.99.

With this deal, you get:

And if you live outside of Europe and Euros sound weird – don’t even trip, mate. It works just as well in Dallas as it does in Utrecht.

Want to pair it with an awesome VPN?
You can't go wrong with 5 Euro VPN
Check out our review

OK, we’ll get a bit weird with what we offer, but we did indeed scour the Internet for the best possible deals.

We will agree that names aren’t a thing for Usenet providers. What matters is what the provider can offer, and in SneINL‘s case, the word is plenty.

You might have never heard of the name SnelNL in your neck of the woods, but there’s a whole country that lives and breathes SnelNL in all of its speedy glory. That’s the Netherlands, which basically adopted Usenet and made it its own. So if the motherland is all about it, you know SnelNL is doing something right.

The provider is also having an unbeatable sale of 60 off%. However, being the biggest Dutch provider, they will cost a bit more – $3.99/month.

Want to join the SnelNL army? This is the time to do it!

Get 60% off on Europe's Usenet of choice!

Don’t think this is particularly for you? Here are some of the boons you get:

You may have concerns about the location, but once again, we assure you there’s nothing to lose sleep over. It works everywhere, so don’t worry about the content being in Dutch or it not working outside of the Netherlands – it will rock your world wherever you are!

No deal will beat a year-long supply of unlimited content that you can get at the speed of light.

And now that you know the who and what they are offering, what are you waiting for? Make use of this holiday shopping season and enjoy the best Usenet offers.

These doozies of deals are as good as it gets and, as we say, you just can’t put a price on your entertainment!