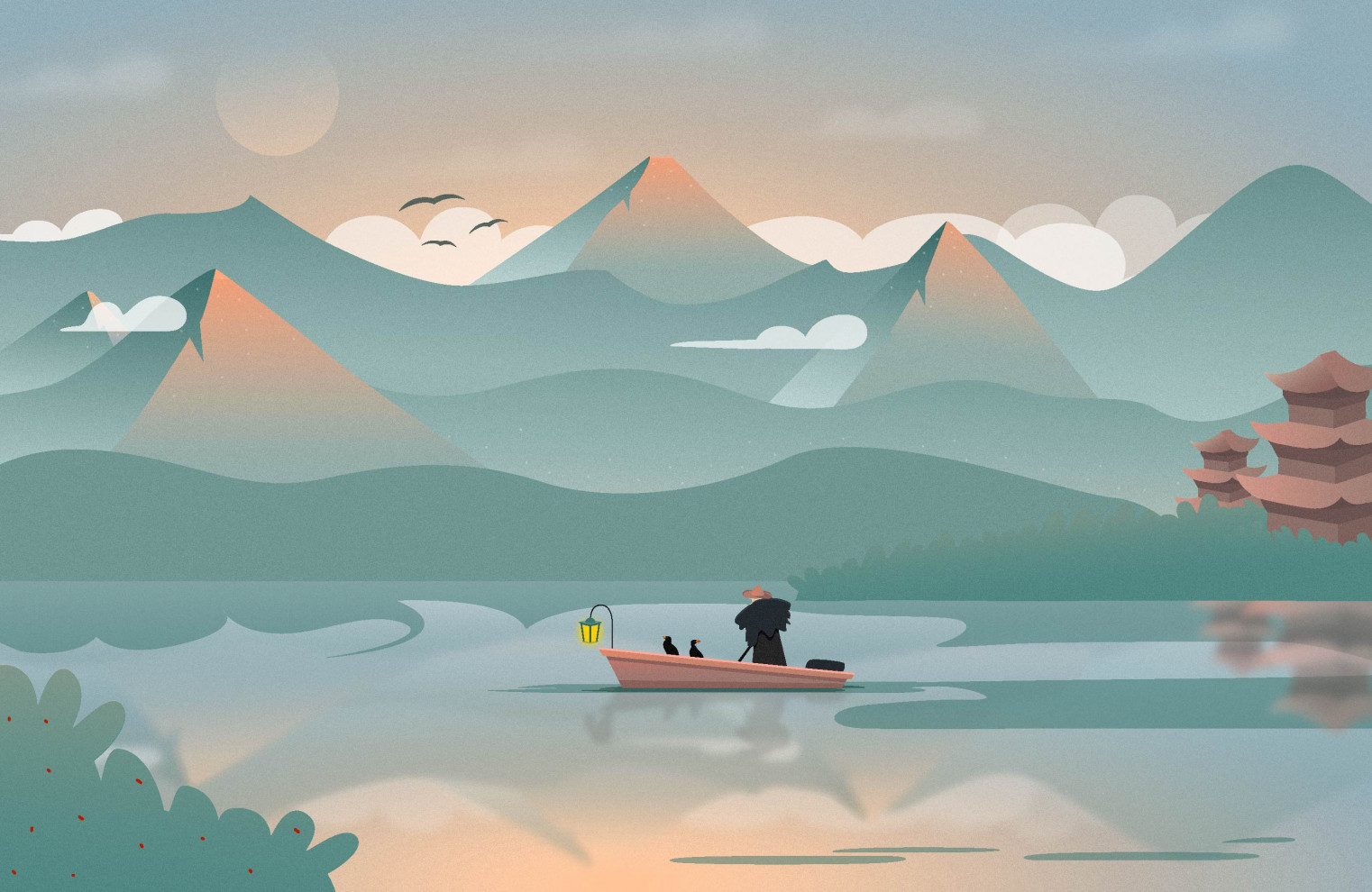 Do you often have to travel to South-East Asia for work? Or do you plan on going on holiday to China? Then it’s advisable to do a little research on a VPN to use in China. The reason for this is China’s aggressive national politics with regard to internet freedom. The authoritarian Chinese government closely monitors everything that’s going on online. They prevent Chinese citizens from accessing foreign websites by blocking all non-Chinese websites. On top of this, the government is very interested in what you’re up to online during your trip to Shanghai. The ‘Great Chinese Firewall’, just like the many other online measures the government takes, is a sad truth and especially inconvenient when you want to be safe and anonymous online.

What exactly is that ‘firewall’, you ask? This wall starts and ends at the ‘Chinese internet’. All internet traffic on the Chinese mainland goes through Chinese infrastructure which the government monitors. This Chinese internet consists of Chinese websites and apps that are often copies of the websites and apps we know here in the Western world. Chinese people use WeChat instead of WhatsApp to send texts, Baidu instead of Google to search the web, et cetera. Think of a copy of a western app or website, only it’s not created by commercial parties such as Google or Facebook, but by a government that wants to know exactly what you’re doing. This can be a pain in the ass for Westerners who want to travel to China without constantly being under surveillance.

What are the consequences for you?

If you’re in China, you’ll notice that certain Western websites and services are simply unavailable. The government just blocks them. This is mighty inconvenient when you use social media a lot or want to use your regular Netflix subscription instead of buying a Chinese one. Also, when you’re at home visiting a Chinese website (to book a hotel room for example) you can bet your boots that the Chinese government is reading along with you.

NordVPN is one of the biggest and most popular VPN services in the world. With thousands upon thousands of servers all over the world.

NordVPN
The Best VPN for China
Read the Review

ExpressVPN is best known for speed and stellar performance.

ExpressVPN
Most reliable VPN for China
Read the Review

How does a VPN help?

A VPN builds a digital tunnel around your internet signal. This way you can go online safely and anonymously and authorities (or anyone for that matter) won’t be able to read along. There is a reason VPNs are a hugely popular way for Western expats and academics to go online undisturbed. If you use a VPN, geographical restrictions that the government created won’t bother you. Consequently, you will be able to visit Western websites when you’re in China and vice versa without publicizing your identity. However, you should be very careful when using Chinese apps. WeChat, for example, doesn’t have the same privacy policy as WhatsApp. The creators can see everything that happens inside their app, including the messages you send to your Chinese friends. If you are interested in basic VPN functions, read the article What is a VPN?

VPNs are so popular, with Chinese people too, that the government implemented a new internet law in 2018 which outlaws all use of ‘unauthorized software’. All offenders can be faced with steep fines. So far no one in China has noticed anything about this new law regarding their VPN. It seems like the government just wanted to make a statement to the national market. Western experts on China report that, as of yet, nothing crazy has happened to VPN users. Western users haven’t gotten any fines yet. However, this doesn’t mean that you can stop being on your guard. The cat-and-mouse game that the Chinese government is playing with the rest of the world will probably hold on for a while longer.

More and more VPN providers are pulling their services out of mainland China in order to avoid issues with the government. In fact, if you do see a VPN provider offering services in mainland China or Russia, you may want to think twice about how secure you are using those servers.

If you’re interested in getting a VPN subscription, be sure to check out our top 10 VPN providers. You could also take a look at the other articles in our Best VPN section to find the VPN that suits you best.

Keep up with all the latest VPN and privacy news on our blog!