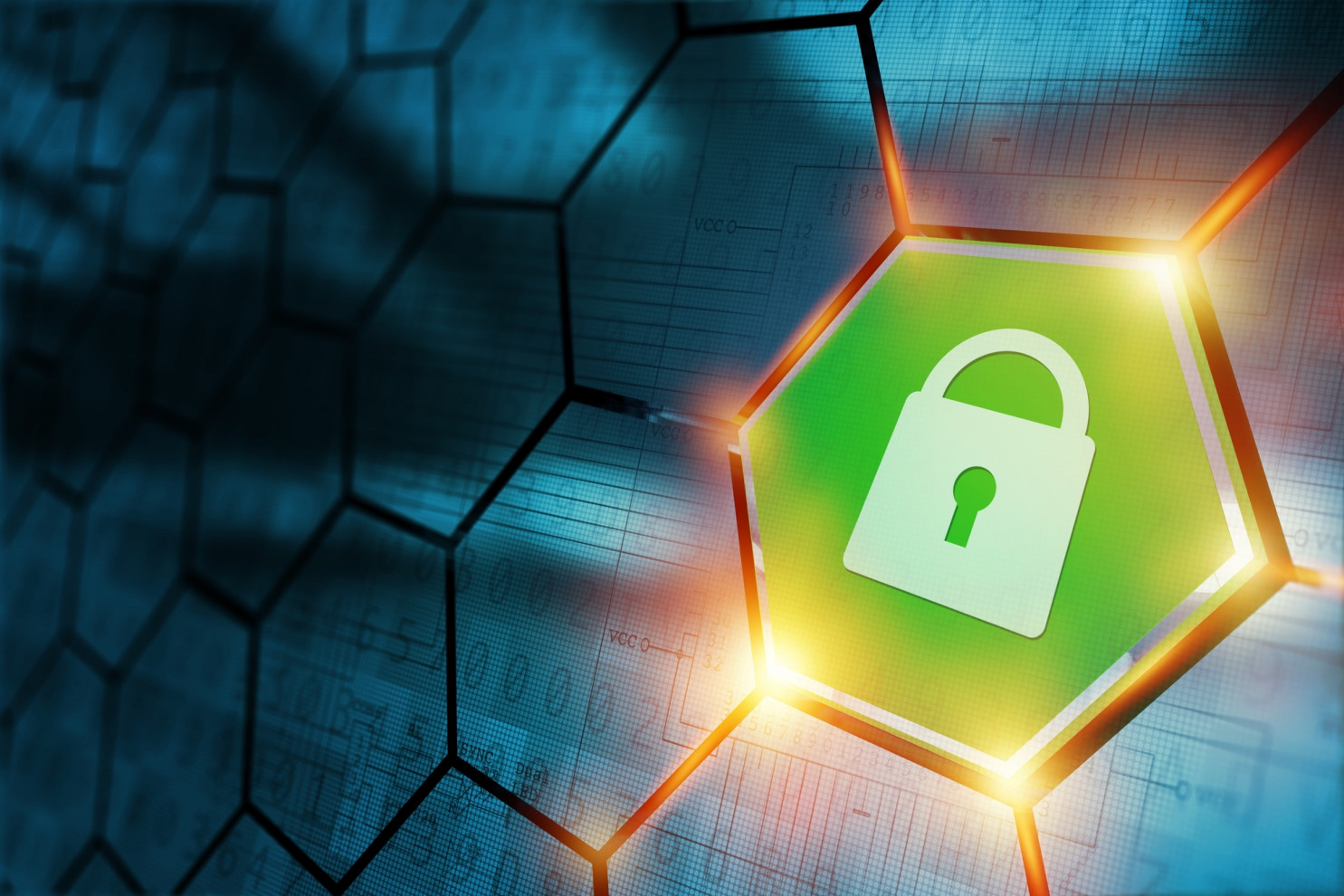 Why should you use a VPN?

Why should you consider using a VPN as a consumer? Especially when you don’t think of yourself as someone who needs extra online security and anonymity, you might call an extra service into question. Even more so if you have to pay for it as well. You’re not a criminal selling drugs on the dark web, you aren’t interested in downloading illegally acquired movies and you think personalized advertisements are kind of funny. Then, why would you spend your money on a yearly subscription to a Virtual Private Network?

That’s a very good question. We are only able to answer it by taking a look at the development of the internet. The internet started off as an idealistic project, as a way to bring more people into contact with each other. Nowadays, over 56 per cent of the world population has access to the internet. And because the internet was a success on such an enormous scale “the web” became a world in itself. A world that allows you to videocall your cousin in Canada without breaking a sweat. A world that enables you to start a Facebook chat with someone from Ghana. And a world that enables you to order a missing item for your hobby project from Delaware.

The flip side of the internet

These kinds of “innocent” activities have become easier and easier for more and more people. Of course, this is a huge blessing for humanity. However, that fabulous success has a flipside. Data mining has become a serious problem. Tons of companies follow their customers with the help of all kinds of trackers to study their “behavior” and make advertisements more targeted. This could be for commercial reasons, but also for political reasons. We’ve already experienced how “data” has been used to manipulate democratic processes when the US elections and Brexit votings were taking place. These examples illustrate how internet technology, which is meant to make individuals’ lives more agreeable, can sometimes completely go against the individual’s interest.

If you can still, with a lot of effort, view data mining as the diligence of large tech companies that got out of control (Facebook is getting fine after fine from authorities for handling sensitive data too carelessly and keeps pretending that those offenses were accidents), then the criminal internet is the next source for concern. Criminals are quickly gaining intelligence about software and know that they can get valuable information out of individual citizens. This caused the rise in practices such as phishing, hacking iCloud accounts, breaking into public wifi networks, and stealing files from a distance. These are all methods of breaking into your computer. It’s all about the money and it leaves you with a bad feeling about online safety.

If we summarize the threats, we can see that nowadays it’s all about your online safety and anonymity. In this context, safety means that you don’t fall victim to phishing attacks. Anonymity means that you don’t involuntarily become part of a data collection that someone set up to profit from. And that’s why VPNs have become so sought after these last two years. A VPN guarantees individual internet users’ safety and anonymity.

A Virtual Private Network builds a digital “tunnel” around your internet signal using heavy encryption. This makes your data practically unreadable to third parties. In addition, a VPN replaces your real IP address with the IP address of the VPN server you are using to connect to the internet. Every computer program that tries to find out your identity by means of reading your IP address (basically the “phone number” that your computer uses to make itself known to other computers) will be skillfully hoodwinked by your VPN. Cookies, personalized advertisements, and the like won’t be able to function this way. Good riddance!

In an age where whistleblowers are persecuted for addressing issues, journalists are being pressured for information on sources, and protestors are being monitored, anonymity is very important. With several countries’ governments cracking down on online freedoms, there are more legitimate reasons for being anonymous online. This is not just limited to countries like China and Russia, where VPNs are currently in the process of being – or are already – outright banned. More and more journalists and dissidents rely on VPN for being able to do their jobs or fight corruption.

The perks of using a VPN

In this sense, VPNs are the perfect solution to today’s online threats for consumers. This should be enough to convince you to start looking for a nice VPN service. But if you’re not convinced yet: a VPN has a nice perk. Because a VPN works with a “false” IP address, you will be able to pretend to work on a computer in, for example, the United States while you’re not actually there. This way you can circumvent geoblocking. Those annoying regional restrictions that usually prevent you from logging into the American version of Netflix will be no match for you now!

A VPN will always be the master of geographical restrictions, so you will be able to not only watch the US offer of Netflix but also get local discounts in webshops. And don’t worry about your delivery address giving you away. Webshops only check your location on the basis of your IP address. It looks like using the internet with a VPN is bringing that idealistic project that used to be the internet back.

Are you convinced now? Then take a look at our top 10 VPN providers to find the provider that suits you best!

Keep up with the latest VPN and privacy news on our blog!