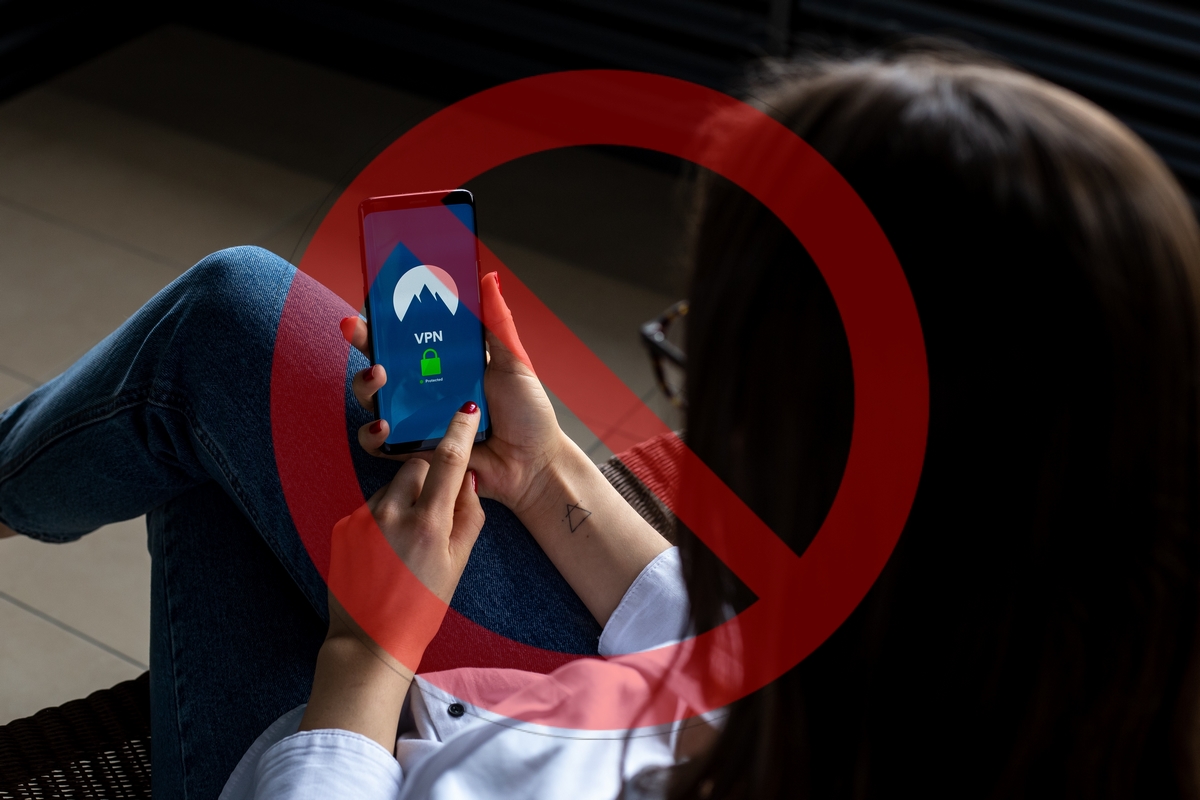 Luckily, most of us use a VPN just to be able to munch on the American Netflix, or to unlock that music video that YouTube just won’t show us. For many other people, though, VPNs are the gateway to freedom of speech, expression and information. And this doesn’t bode well with the Kremlin. That’s why, just over two months ago, the Russian government asked all VPN providers to block all blacklisted websites. This blacklist, of course, contains all websites that are against Putin and, more in general, every website that disapproves of the Russian government.

This is a blatant attack on the freedom that VPNs want to give its users. And the Roskomnadzor (the Federal Service for Supervision of Communications, Information Technology and Mass Media) knows this all too well. Any VPNs that didn’t comply with this request, would become unreachable. Of the 10 VPNs that were targeted by the Russian government, only Kaspersky Secure Connection agreed to the demands.

Kaspersky and the Russian government

The fact that Kaspersky was the only VPN provider to comply with the request should not come as a surprise. The company started out in Moscow in 1997 and, since then, many speculated on its ties with the Kremlin. Including the US government (you can read more about that here). Although Eugene Kaspersky stated that all claims about Kaspersky Lab’s ties to the Kremlin are “unfounded conspiracy theories”, the company moved to Switzerland to ease these concerns.

Now that Kaspersky will be the only VPN that Russians can use, these speculations might become more prominent.

The importance of fighting censorship

Kaspersky’s decision is definitely not a good look on them. The main goal of a VPN is to fight any form of censorship, while protecting your privacy. The approach of the Russian government will greatly limit the freedom of speech and expression. As we mentioned in a recent article, their goal is to create a Great Firewall, similar to that of the Chinese government.

We extend our full support and admiration to all VPNs that choose not to comply with this kind of censorship. On our part, we can make it a little easier for you to find the best VPN for your needs.

Keep up with all the latest VPN and privacy news on our blog! 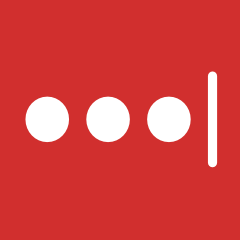