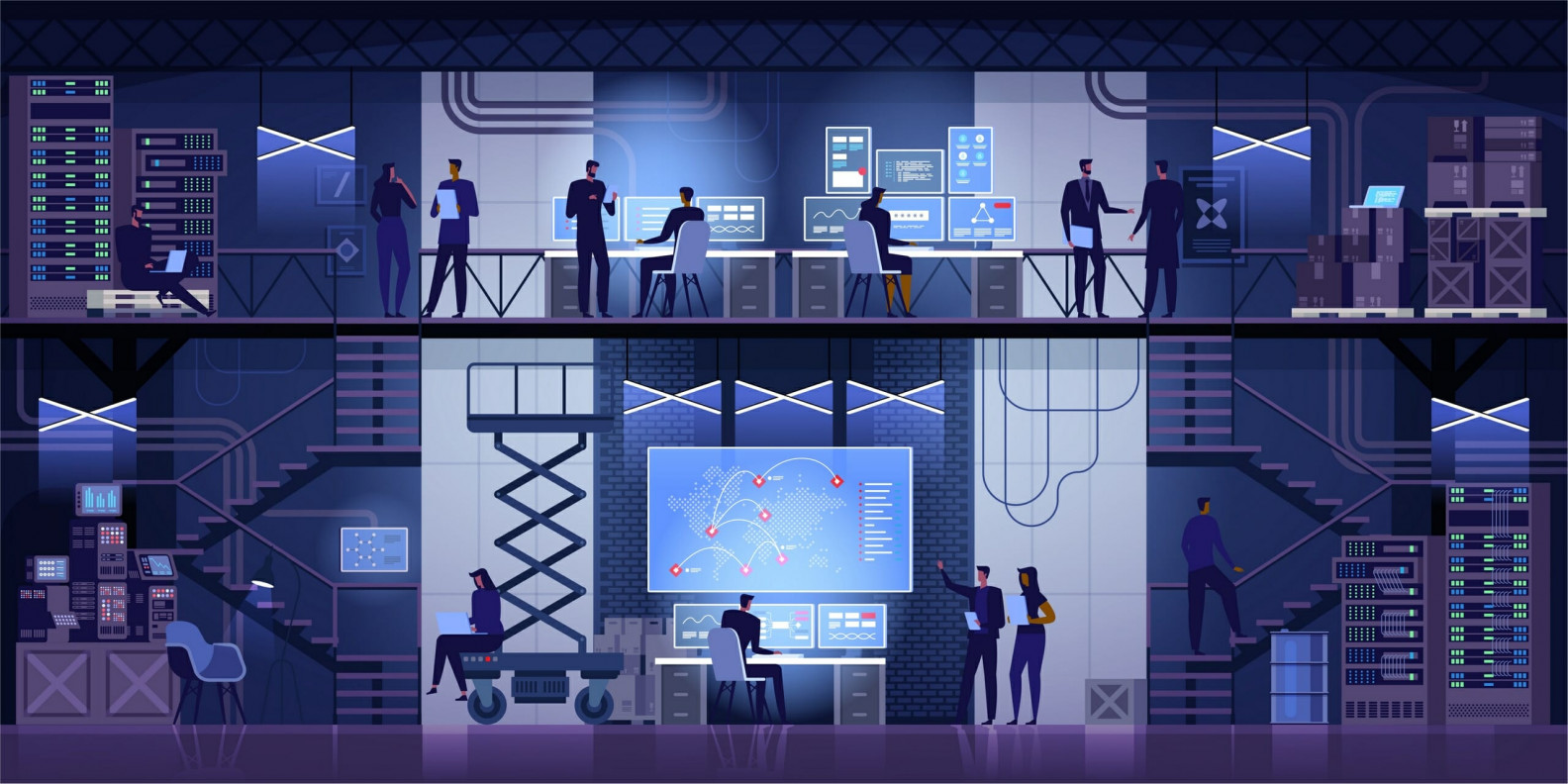 President Biden’s administration has called upon a cybersecurity team comprising of seasoned personage. They are tasked with helping the country recover from the SolarWinds hack.

Reports of the hack started surfacing in December, indicating it affected several federal agencies and companies. US intelligence agencies pinned it on Russians, but Moscow strongly repudiated the allegations.

Cybersecurity was, for the most part, a passive sector in the former administration after then-president Trump shrugged it off as a policy field.  Trump’s administration scrapped the position of Cybersecurity Coordinator and broke off the cyber diplomacy wing of the State Department. It also axed the federal cybersecurity leader Chris Krebs following Trump’s election defeat.

The law mandates President Biden to create a cyber-oriented office led by a national cyber director. The director will be managing and overseeing all the federal government’s cyber operations. Jen Easterly, previously of the National Security Agency, is the front-runner for the position. Biden is also expected to nominate Rob Silvers to succeed Krebs as the Cybersecurity Infrastructure Security Agency director.

Some onlookers, however, feel the enlisting is lopsided as the majority of the hires are only experienced in the public sector. This presents a challenge as most of the internet infrastructure in the country is run by private entities.