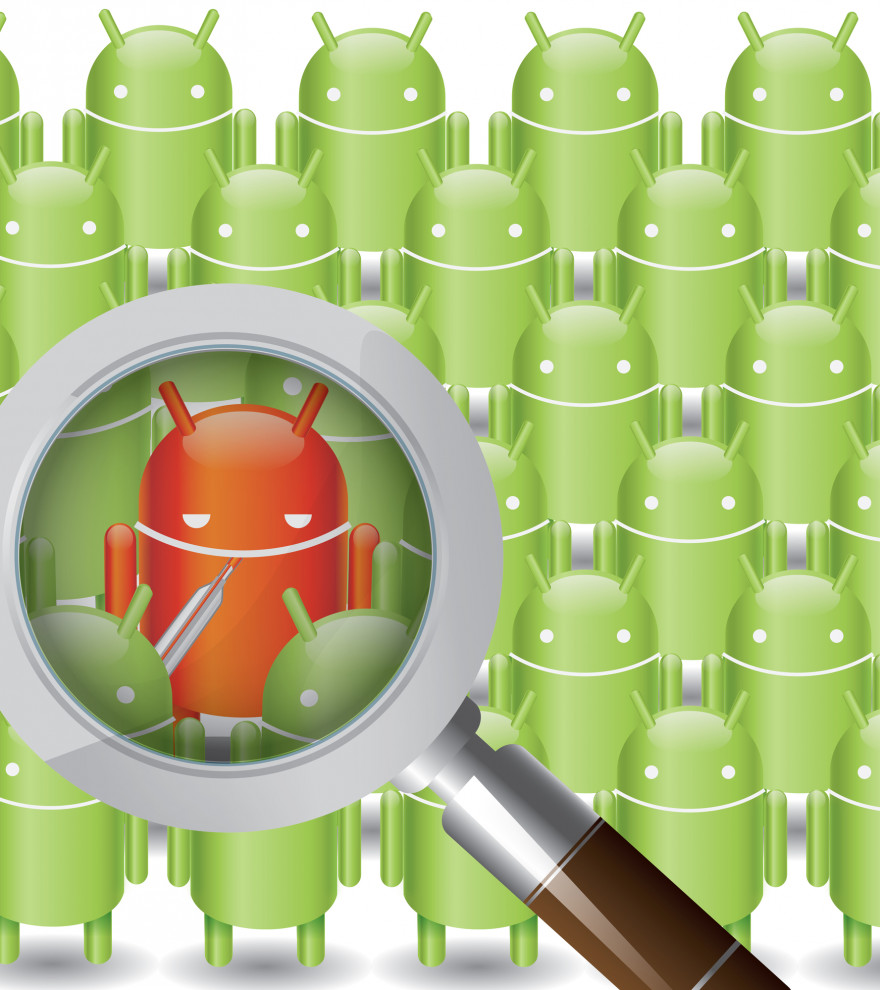 Many people know they should decline apps access to their location, camera, microphone or photos. Especially when the app doesn’t have an obvious use for them. But if you have an Android phone, it won’t make any difference if you decline access. Because a recent Spanish study showed that hundreds of Android phones sell your personal data by collecting it via pre-installed apps. “Users often don’t know about this and have never even given permission”, says Juan Tapiador, one of the researchers of this study.

The study had almost three thousand people from 130 countries install software on their phones. The researchers then monitored the devices for a year to see what data the phone sent out to third parties. The study tested the software of 1742 models from 214 manufacturers.

The study showed that about 25% of all apps that were monitored pass at least 5 types of data on to advertising agencies. “We already knew that Android phones contained built-in privacy leaks, but thanks to this study there’s now solid proof that it happens on a massive scale.”, says Veelasha Moonsamy who did a study on privacy leaks in Android phones in the past. The study showed that some apps will remain on your phone as a ‘ghost’ when you delete them. This way they are still able to collect and pass on your data.

The types of data that are collected by Android apps contain your location, phone number, audio files, video files, contacts, texts, apps you’ve installed, your provider, your SIM number, your software version and many more. Some phones even secretly turn on your camera and record the video it takes. This data is in high demand among advertising agencies. Companies that pay Android manufacturers a good price for it include Facebook, Alfabet, Verizon, comScore and AppsFlyer.

The information is educative

We try our best!