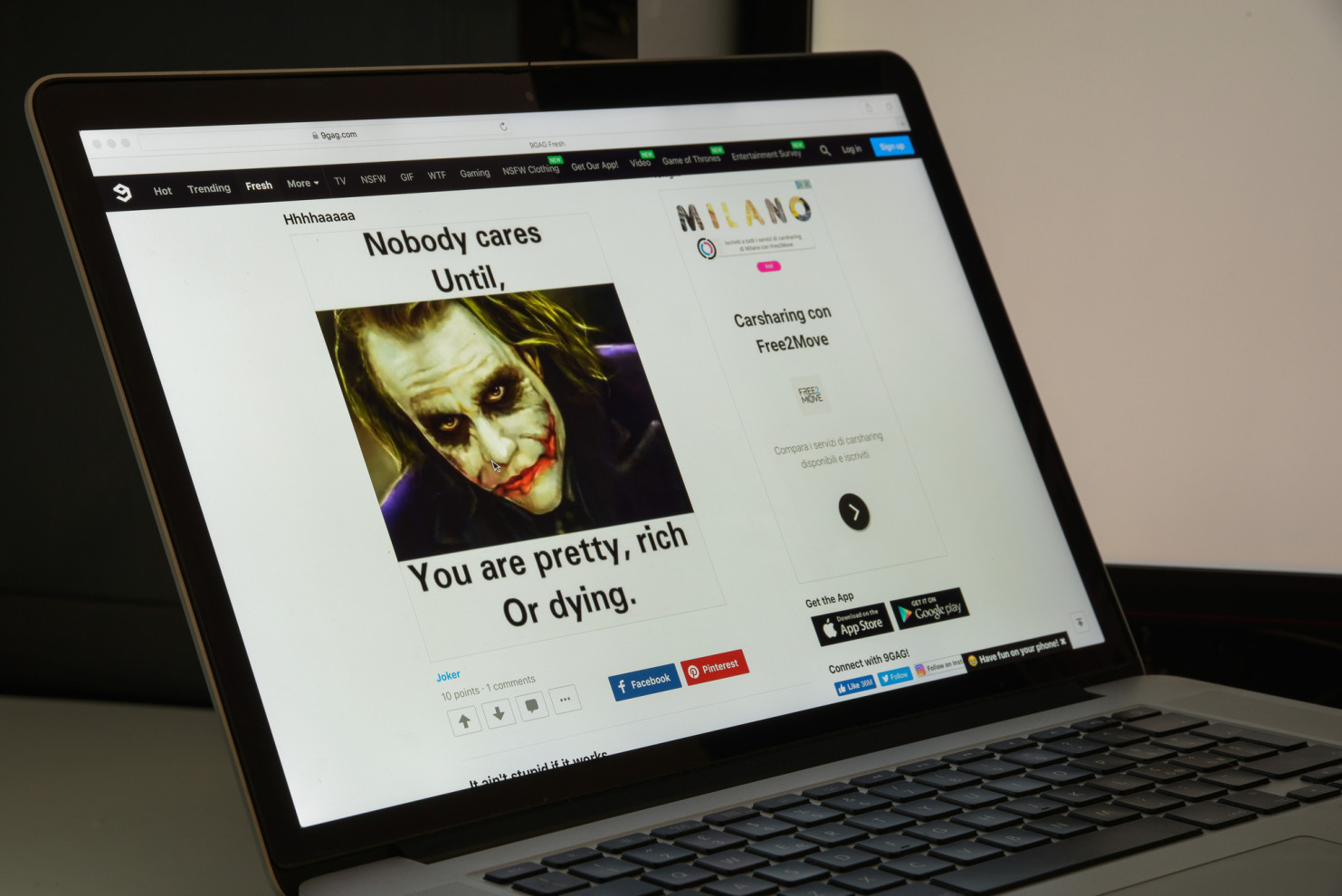 The European Commision has approved the final version of the infamous Article 13 on February 13 (the irony!). Let’s see what this entails.

Article 13 is part of the Directive on Copyright in the Digital Single Market (also known as the EU Copyright Directive), a 2016 proposed directive aimed at renewing the outdated laws on Copyright in the digital era. Whether this refresh was long overdue is not up for debate: it was. What sparked a lot of backlash was the very ambiguous language of Article 13. In fact, many interpreted this article as the end of memes as we know them.

The original text stated that companies would have to quickly remove any media that falls under the “copyright infringement” term. What’s more, they will have to implement automatic identification. Especially in cases where a team of humans can’t check the daily uploaded content because of its sheer size.

The problem of this approach is that any media platform should use an imperfect system to check for copyright infringement. This means blocking and deleting any content reproducing copyrighted material, even in case of fair use. The new text explicitly defends memes and gifs, but it doesn’t offer any solution regarding automated systems.

Freebooting vs. Fair Use

In many instances, creators upload original content on YouTube only have it stolen from random Facebook pages. Often without crediting the original author. People call this freebooting. This practice deeply hurts content creators because it steals views (and revenue) from their YouTube channel. All other instances, for example, where a brief portion of the video is used to be meme-fied (let’s think about what happened with Gabbie Hanna when she was on Genius), don’t hurt the actual creator because they effectively bring people to the original video in order to watch the un-meme-fied version. 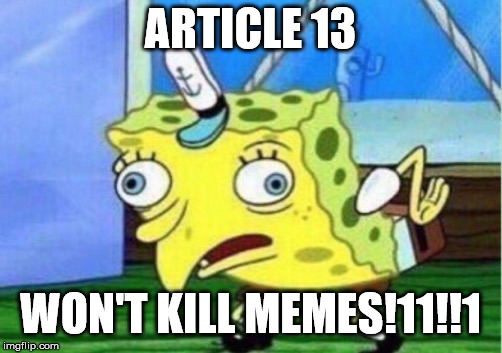 The problem with automating the process of recognizing freebooting vs. fair use is that a machine cannot possibly understand the difference between the two: either way, the system will take down an exact copy of a copyrighted video or its meme-fied version. With no exceptions. This is especially true for all the react channels on YouTube who actually help the featured video/audio get a lot more attention (let’s think about Fine Brothers Entertainment and their REACT channel) or for any online news outlet (Philip DeFranco, TechLinked, etc.) that briefly cites a news article.

European or non-European: you should care!

Europe creates a lot of the content that goes on the Internet. Especially when it comes to gamers, beauty gurus and vloggers. Article 13 could result in a massive strike of content just so that companies like YouTube or Vimeo wouldn’t have to face fines from the EU. For the same reason, many platforms could easily decide to block European countries from watching some or all of their content just to avoid any unnecessary headaches. This is what sparked a lot of debate on the Internet and many, many petitions all around the world.

Should the directive be eventually approved, you might find yourself in need of circumventing geoblocking. In this case, the safest way to appear as if you were connecting from outside the EU would be to use a Virtual Private Network. This will give you access to any blocked content as well as a strong, encrypted and safe connection that would make your online activity completely anonymous. Amongst the many VPN providers around, we made it our mission to sort them out so you don’t have to! If you want to know more about VPNs and what they do, or you wish to see our list of the top 10 VPNs on the market, be sure to check out our website!