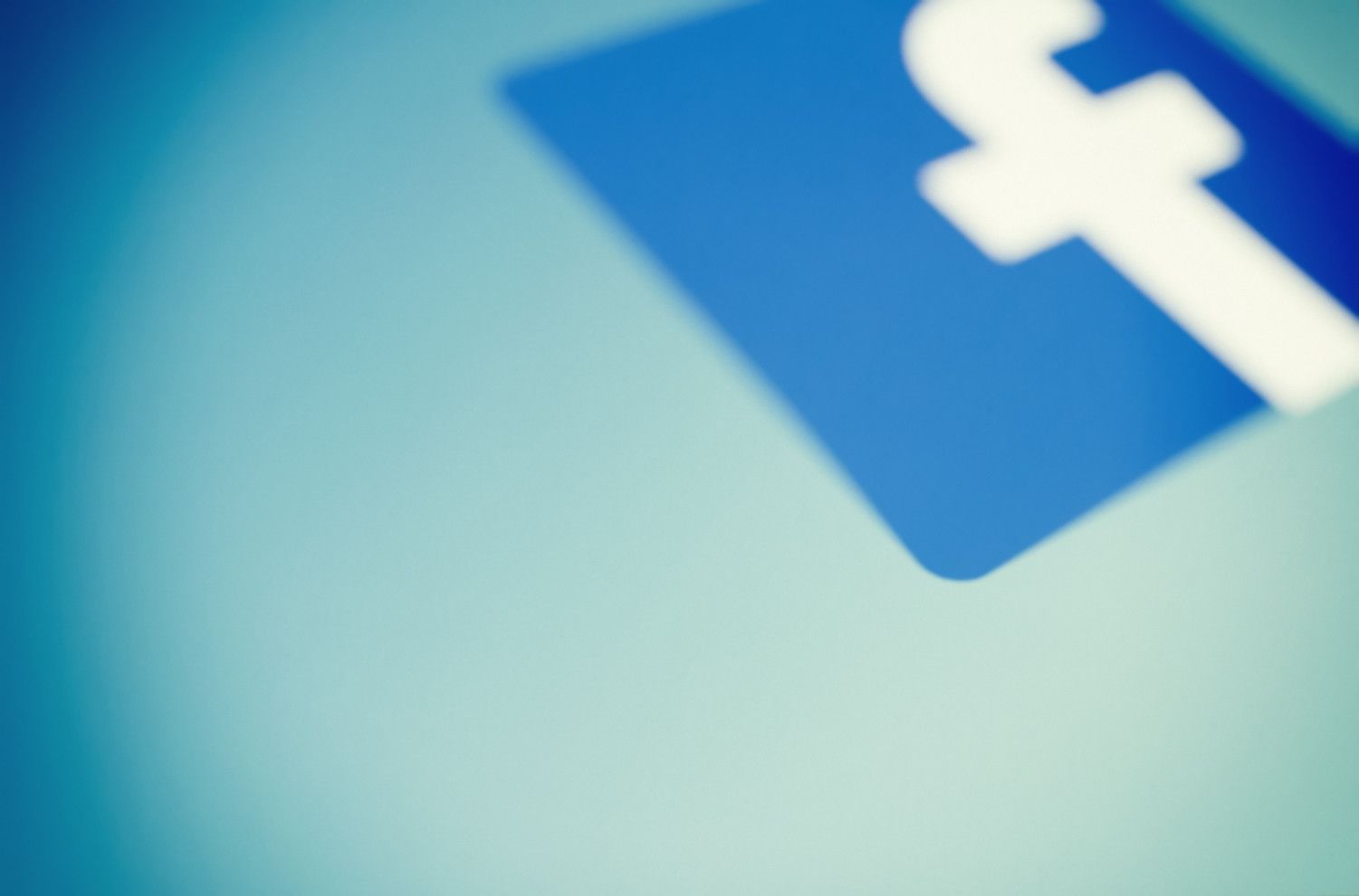 By now, most people are aware of the fact that Facebook loves collecting your personal data. Your name, your age, where you’re from, where you work, where you vacation; you name it. Facebook has exposed the personal data of at least 87 million people. But apparently this wasn’t enough, because it recently came to light that Facebook has been paying 13- to 35-year-olds to install a VPN app that collects all the data they can get their hands on.

Once you download the “Facebook Research” VPN (sometimes referred to as “Project Atlas”), the app asks you to “install our Root Certificate”. By doing this you grant Facebook almost unlimited access to your mobile device. In return, Facebook pays you a mere $20 (in gift cards) a month. A VPN is supposed to protect your data and allow you to stay anonymous online. However, the Facebook Research app does the complete opposite. The Facebook Research VPN allegedly collects data about:

Facebook even asked users of the app to screenshot their Amazon order history. The reason Facebook collects all this data is to, of course, sell it to third parties. This enables these third parties to customize ads, in order to specifically target a certain group of people.

An investigation by TechCrunch uncovered everything that Project Atlas had to hide. It seems that Facebook tried to purposefully avoid Apple’s testing system. The app violates Apple’s guidelines, so Facebook abused Apple’s employee-only app distributing system to sidestep the App Store. A few hours after the story was published, Apple banned the app – before Facebook could voluntarily take it down. However, the app is still available on Android devices and will continue to collect the personal data of thousands of people for as long as they’re able.

A VPN should protect your data and ensure your online anonymity. The Facebook Research VPN might do the exact opposite, but there are many honest VPN providers out there. If your looking for a trustworthy VPN to protect your privacy, then you should click here to check out our 10 top picks!