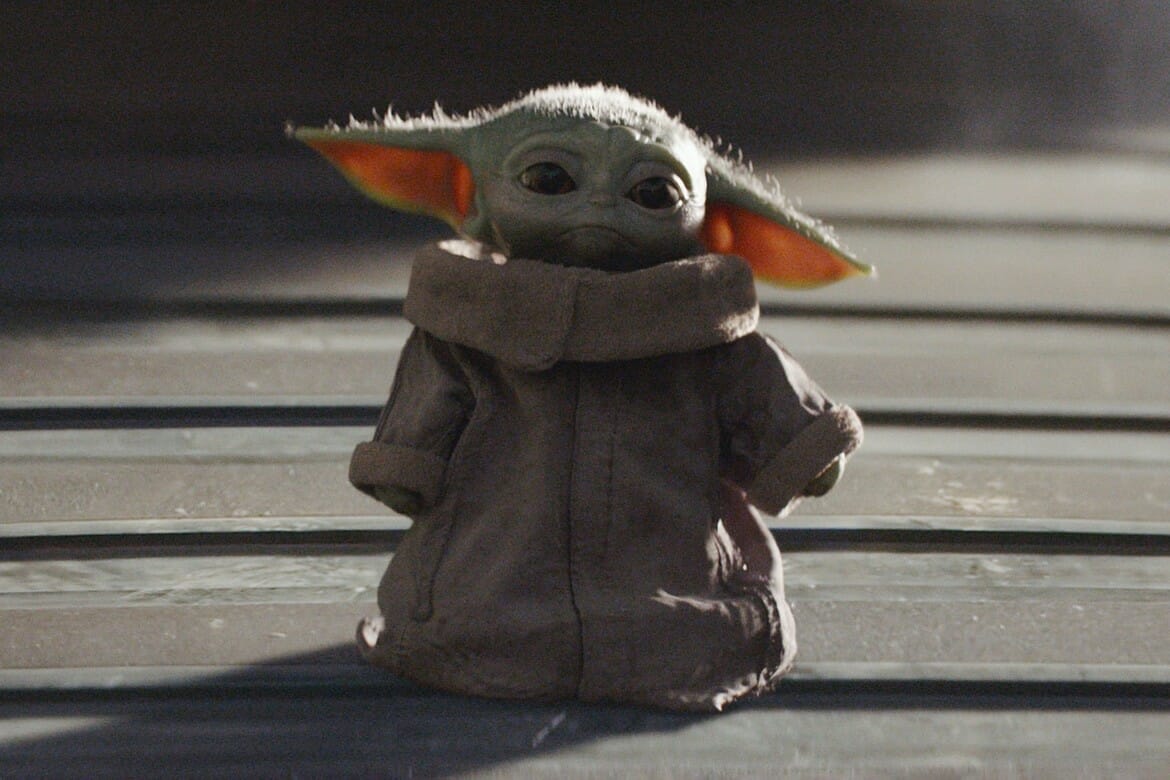 The 3 New Disney+ Releases This Fall That You Will Love

There a lot of stories that usually take place when the leaves are yellow and the sky is gray. And we bet you don’t want to miss anything that will air on Disney Plus during fall 2020!

The Mandalorian, second season (October, 30)
The Mandalorian season 2 takes place after the Galactic Empire’s collapse, but before the First Order’s birth. This is set right between Return of the Jedi and The Force Awakens.

The main character of the story, the Mandalorian, is a professional mercenary who prefers to work alone. A noble warrior in the past, he lives on the outskirts of a galaxy far, far away. News of the war reaches this place late. Lawlessness reigns here, like somewhere in the Wild West. Here everyone stands for himself, and the stronger you are the more rights you have.

Watch The Mandalorian from anywhere with Surfshark VPN!

After the harsh backlash the last parts of the Star Wars Saga got from both the fans and the critics, The Mandalorian series seems to be a welcome return to form, bringing back the atmosphere of the classic saga. Fortunately, the filming of the second season was finished before the quarantine, so we may expect the premiere without any delays.

The script for this new series is based on the book by Tom Wolfe about the American astronauts who participated in the first space program. The series is comprised of eight 60-minute episodes. The audience will follow the main characters from the Mojave Desert to zero gravity, and the following seasons will show one of the greatest achievements in human history — the Moon landing. The series will feature such historical figures as Alan Shepard, Virgil Ivan Grissom, Walter Schirra, Malcolm Carpenter. They will star Patrick J. Adams (star of the TV series Suits), James Lafferty, Colin O’Donoghue, and others.

This is the second screen version of the famous novel by Tom Wolfe, The Right Stuff, which tells the story of the legendary group Mercury 7. The first film adaptation, Philip Kaufman’s three-hour film 1983, failed at the box office but was nominated for eight Oscars, four of which it won.

A heartbreaking story of a seventeen-year-old musician Zach Sobiech, a boy, full of dreams and undiscovered talents. Suddenly, his world is turned upside down — he has no more than six months to live because of cancer. Zach decides to make his dream come true – release a musical album with the help of his friend and writing partner.

Their songs quickly become trendy, but Zach’s health gets worse. He understands that no matter what he does, his death will hurt his loved ones. The less time he’s got, the harder the decisions he has to make.

Even though cinemas are already open in most countries, Disney decided to release this movie only on its streaming platform. Maybe it was a good idea since theaters could get flooded with tears.

Clouds is a very beautiful and inspiring film with a life-affirming message, mainly intended for teens. The cast is also amazing: Fin Argus (The Gifted), Sabrina Carpenter (The Hate U Give), Madison Iseman (Annabelle Comes Home), Thomas Everett Scott (13 Reasons Why), Lil Rel Howery (Get Out), Neve Campbell (Skyscraper), and musician Jason Mraz as himself.

If Disney+ is not available in your country, don’t worry — you can access it using any of the Best VPNs to Watch Disney Plus.