VPNs have been around for years at this point. And even though they have long since stopped being something new, the questions of their use and, more importantly, the legality of their use, are still making waves from time to time.

These days, there is still some confusion on where VPNs fall… legally speaking. While some see it as the ultimate anonymization tool that lets you do whatever you want, VPN providers themselves are speaking up, saying they are not a means to make the online lifestyle free of any repercussions while dodging lawsuits left and right.

So, time to put this question to rest. At least, best we can. So…

There is no one direct answer that cuts across the entire world.

The legality of VPNs is more a case of ‘Yes‘ in most areas, ‘No‘ in a few, and ‘Grey Area‘ in others. While most of the free world doesn’t really have a problem with VPNs or their users, and rightsholders just occasionally stir-up legal drama over an illegal download of ‘Rambo 4‘, some places are more inclined to view VPNs as a threat, rather than a fight to take back online privacy.

It’s those places that are less inclined to answer the question on VPN legality with an enthusiastic “Yes!“. And more often than not, this is not just an attack on a piece of software, but an attack on online freedoms.

So what are the places that ban VPNs use? And do they have a  good reason?

Where are VPNs restricted and banned?

The legality of VPNs can be loaded question for certain parts of the planet. While most jurisdictions at least make it seem that they respect the right to privacy and the freedom of speech, others – not so much.

Some places on the planet are not that keen on their people having access to alternative points of view. Others perceive online anonymity as a threat.

Here is a breakdown of jurisdictions fighting against VPNs (and why) as well as those where VPNs fall in the green.

The Republic of China

When someone mentions online restrictions, China is the first place that comes to mind.

China is one of the countries where internet surveillance is the norm, and online bans are the order of the day. The country has been blocking access to the World Wide Web ever since it was a thing and building its own substitute to replace it.

The country has enforced The Great Firewall, a set of blocks and filters, to heavily restrict access to the internet. 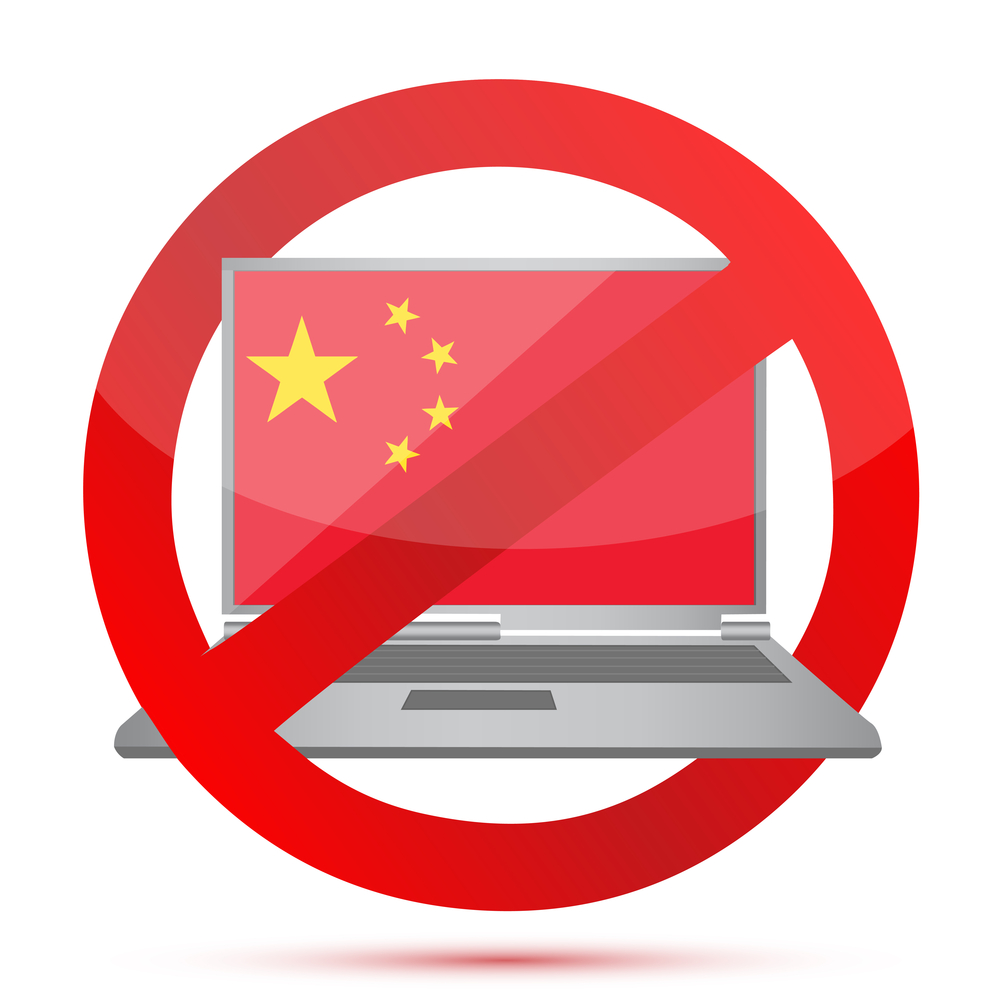 It might not be explicit, but it’s safe to say VPNs are pretty much banned here. While they are not actually illegal, their use is curtailed, and only a handful of them work anyway.

For consumer VPN providers to operate in the country, they first must meet the stipulated regulations. And that basically means access to logs. Those that respect user privacy and don’t grant access to their logs (or simply have no logs to share) get blocked – the country regularly conducts domestic VPN services shutdowns.

There have also been reports of users being arrested for using VPNs in Hainan, recently in Beijing.

Foreigners, however, enjoy much greater VPN liberties than the locals.

There are barely any cases of foreigners getting into trouble over VPN usage, especially in international business. However, your online freedoms are going to take a dip. So if you are thinking of traveling to China and are thinking of taking a bit of freedom with you, you might want to consider the VPNs that come with extra perks that make sure they work in China.

Conincidentally, we have a guide for that!
Check out the best VPNs to use in China
Best VPN for China

It should come as no surprise that North Korea’s totalitarian dictatorship extends to internet use and access. Or, should we say, lack thereof. 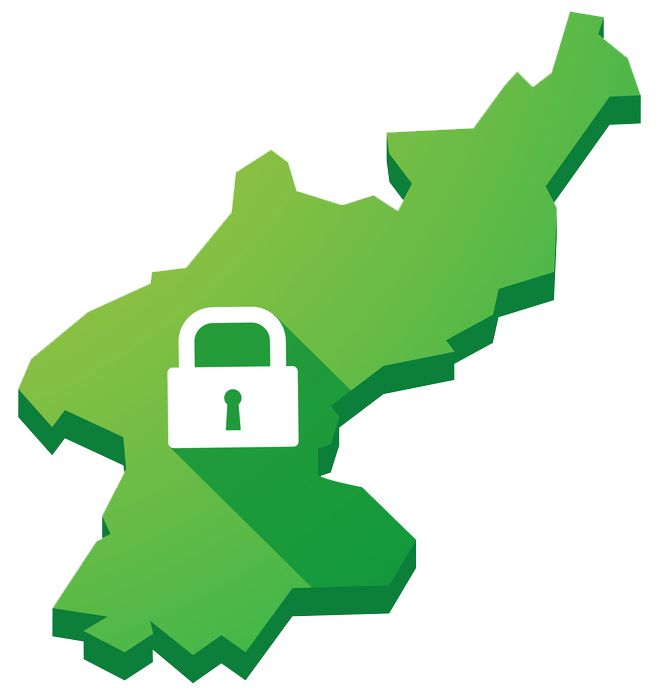 The majority of the population with online access is limited to the country’s sanctioned intranet Kwangmyong. Only top government officials can get unrestricted access to the internet.

VPN usage in UAE is legal but restricted.

The problem comes in when users want to use the VPNs for unlawful activities, e.g., gambling or accessing politically sensitive sites that the government blacklists. This is considered ‘misusing’ the tool and is an offense attracting a fine of 500,000 AED (roughly $136,000).

While not as strict as China on banning VPNs, some providers still struggle to provide reliable access to the Internet from the UAE region. So choose wisely.

Iraq is one of the countries where VPNs are outright banned (they have been for a while now), and the law punishes their usage.

The decision to make VPNs illegal in the country was said to be a countermeasure to contain the growing online presence of terrorist groups.

Unlike Iraq, VPNs are not banned in Iran. However, in order to operate, they have to be sanctioned by the authorities.

The government can track user activity which beats logic, as the rationale behind using a VPN is to maintain anonymity while keeping data encrypted and secure.

Using an unregistered VPN is considered an offense in this country which could lead to massive fines.

VPN users, however, were not the only ones that suffered. Along with VPNs, the use of Tor to anonymize a user’s internet activity was also put on the radar.

The dictatorial Belarusian regime has since constantly kept an eye on the citizen’s internet activity to trammel the spread of information that could be used against it. The government has, in the past, gone as far as cutting off access to the internet to keep protests under check.

There is one thing about modern-day dictatorships, though: They are bad at modern technology (China excluded). VPNs might be officially banned in the country, most of the top providers still work, and the demand for in Belarus VPNs keeps growing.

Check out the top VPN providers that work!
Top 10 VPN

Not far from the situation in China and Iran, Russia has actively been trying to ban VPNs. A lot of their efforts of building their own ‘Great Firewall’ have proven to be ineffective in the past, but with the start of the Ukraine invasion in February 2022, the online restrictions have grown to challenge those of China.

Russia enforced a ban on unapproved VPN providers in 2017, allowing only those registered by the government to operate. And by Russian jurisdiction, this means granting the authorities access to logs and all the user information a VPN contains.

Ever since then, Russia’s Internet censorship agency Roskomnadzor has been banning VPN providers every few months. One of the first ones to fall was NordVPN, soon followed by almost every well-known VPN service.

Find out how NordVPN was banned in Russia
Russia blocks NordVPN

Two years after banning unapproved VPNs, the Russian government mandated providers to store user activity so that it can be accessed by the government if need be and without a warrant. This forced many VPN providers to withdraw from the region. VPNs that have gotten the nod barely uphold the no logs policy and can provide user data to the government upon request.

It is also worth noting that accessing censored content using a VPN is a crime. And there is a lot of content that the Russian government deems illegal. 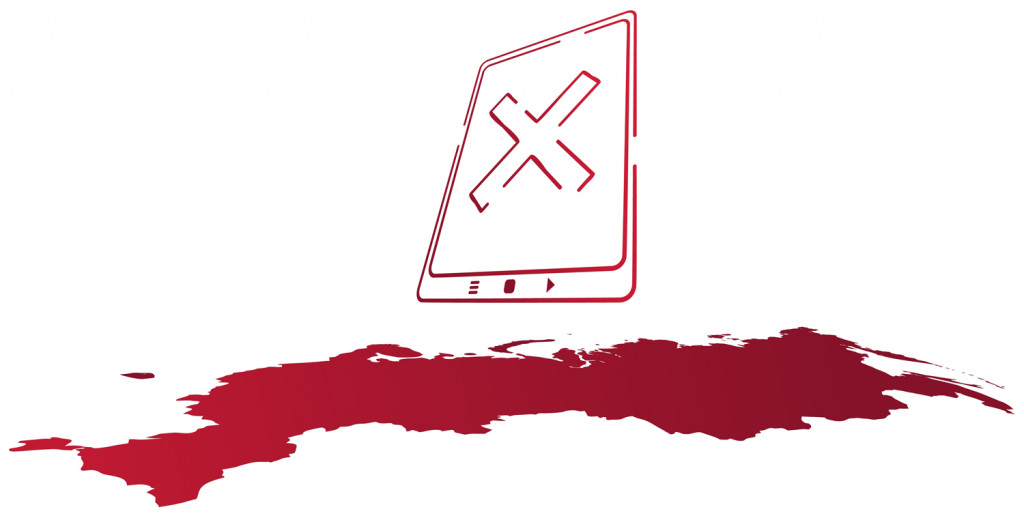 Then again, a lot of VPN providers that have been banned by the government continue to work in the country. They do, however, have to come with obfuscation to bypass DPI (Deep Pocket Inspection).

But what about the rest of the world?

By and large, the western free world (and Australia) has been perfectly fine with the use of VPNs.

In some cases, these handy tools have been endorsed by the government and even recommended as means to protect human rights. There are also numerous institutions in the western world backing their use, with entities like Mozilla and Google going as far as releasing their own VPN services.

That said, VPNs are all nice guys. And there have been several instances that may have spooked users. Several parties have cropped up and sued VPN providers for leaking information or promoting illegal activity such as torrenting.

This is exactly what made some users question: Where exactly is this going and what does this mean?

While VPNs are still crucial tools for online safety and internet freedom, the things people use them for might very well not be lawful. And the fact that VPNs hide them, doesn’t make it any more legal.

Recently, there have been several loud VPN takedowns that shook the industry. Most notably DoubleVPN and VPNLab.net, which were said to have been used by cybercriminals to carry out cyberattacks.

Check out how this affected other VPN providers!
Does NordVPN comply with authorities?

One might say that VPN usage is somewhat like owning a knife – it’s an extremely useful tool to have in the kitchen, but that doesn’t make it OK to commit crimes with it.

[Might not be our best analogy but it gets the point across.]

So… are VPNs legal?

Yes, VPNs are legal in the other regions but the listed ones.

Moreover, in today’s world of constant surveillance and online threats, VPN use is still a necessity.

Then again, it all comes down to what you use VPNs for. While everyone has the right to online security, privacy, and absolute freedom, using VPNs to do illegal activities is still doing illegal activities. Even if you are anonymized.